Life changes all the time. Consequently people change their minds all the time. Don't try to define a person by any single moment.
Posted by Liane at 11:32 AM No comments:

No matter who you are, the game of life goes on - with or without you. Question is whether we choose to be participants or merely spectators.
Posted by Liane at 10:20 PM No comments:

Some people hang on, waiting, hoping for change. Other people do something to bring the change that some people are hanging on for.
Posted by Liane at 4:18 PM No comments: 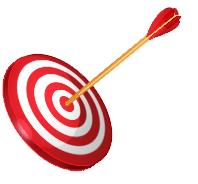 School accessories for kids I don't have...
Aftershave for a man I don't have...
Blenders, toasters, microwave... already have those...
Candy galore... all the kinds that I don't like...

Can someone P.l-e-a-s-e send me some coupons that I can ac.tually use?!

Where’s a Target when you need one?

How Target figured out a teen girl was pregnant before her father did… Now there’s a heading that got my attention, and I simply had to read the article because, after all, curiosity killed the cat, right?

So before we get started, let me enlighten you with a summary of the article: teenage girl is having sex but dad doesn’t know. Based on her spending, the Target marketing team surmises – and right on target (pun intended ;) ) – that she is pregnant and start sending her coupons in the mail for all things baby. (Heaven knows, babies can be expensive; she is sure to need all the help she can get!) However, the angle of the article is not one of gratitude. It is because of these coupons that dad discovered the fact that his little girl is pregnant, and so the angle is the individual’s right to privacy instead.

For a while I had some Facebook friends who love the outdoors. I love the outdoors: jet ski's, quad bikes, walks on the beach, photography, mountain bike riding, walks (beach, woods, parks), bird song, sunsets, etc., to name but a few. It took a little while for me to realize that for some outdoors means hunting.

I don't have a problem with hunting per se, but I would much rather be shooting with a camera than a gun. I definitely did not understand their passion and before long the posts became pretty predictable:

I see a deer
I smell a deer
I dreamt about a deer
Shh, I think I hear a deer
I'm cooking a deer
I'm mounting a deer (head)
I'm wondering if I'll shoot a deer (this season)
Aaw shoot! The deer that got away...

Then - oh dear! - I've had enough of deer, and gradually one after the other dropped off the friends list.
Read more »
Posted by Liane at 9:18 PM No comments:

Warning: caring could cost you your job

Today I read a story that left me feeling confused, frustrated and a little angry.


According to a news article (10 Jul 2013) a man left his dog inside his closed up truck in the heat in a Walmart parking lot while shopping. A (now former) Walmart employee, Carla Cheney, confronted the man about it. He responded - sadly rather arrogantly - that he will simply not be shopping at Walmart in future.

Cheney's manager responded to the situation by firing her! What the...?!!

Why am I confused?

When a dog dies in a closed, hot car - which happens way too frequently, if you ask me - everyone is up in arms about animal cruelty. Yet - heaven forbids - someone tries to prevent this and their 'arse' gets fired!? I don't get it... Oh yes, that's right. Every man has the right to do with his dog whatever he pleases - including harm or kill it. That's freedom, right? (dripping with sarcasm) No, that's cruelty. And no, it's not ok! You do not have the right to hurt or endanger your dog. Do something about it, or don't have a dog!

Some days the dog will chew on Hope

Sometimes Hope falls to the floor... and then the dog chews on it. 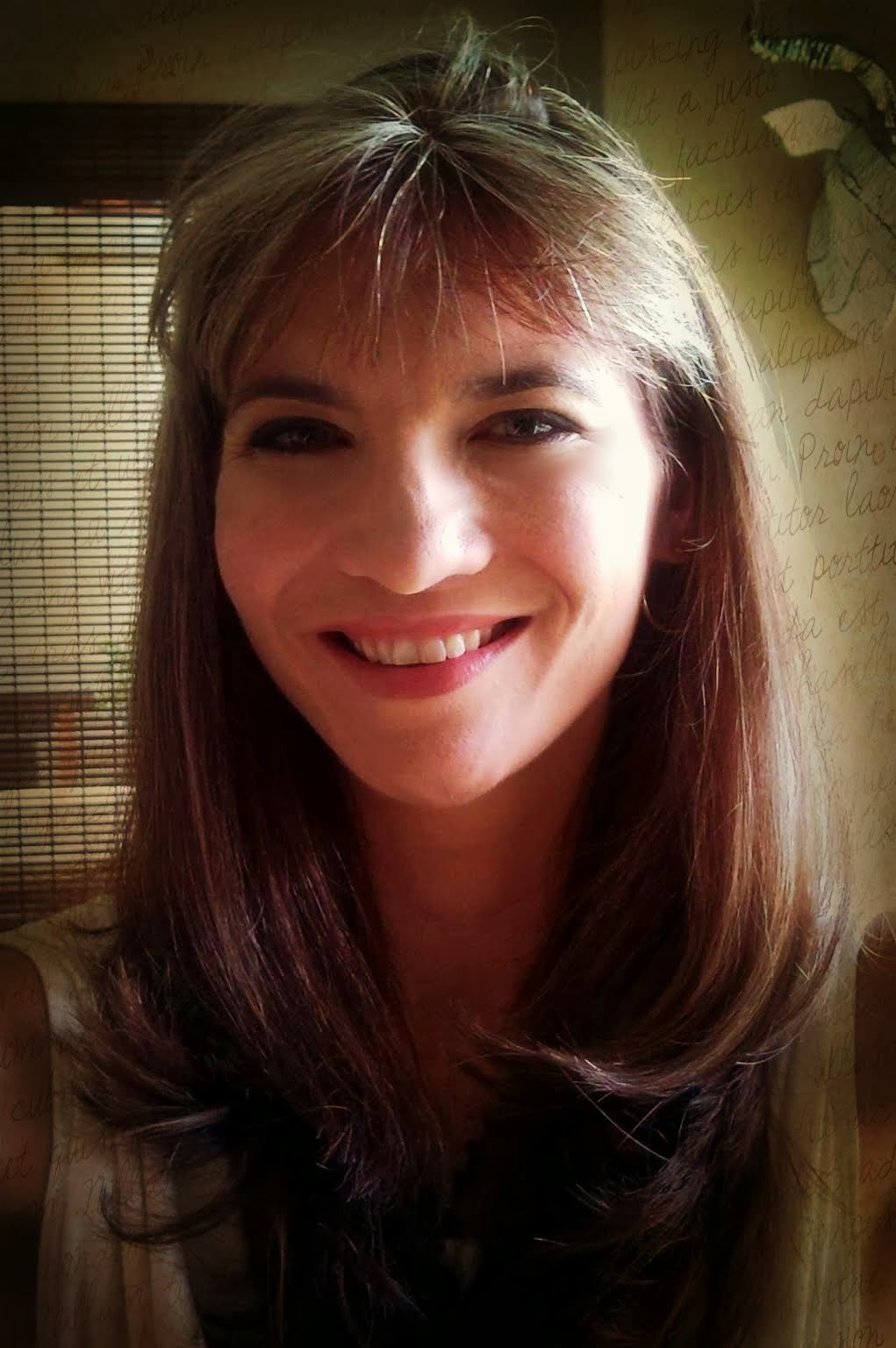 All content on this site ©Liane de Witt unless expressly stated otherwise.